Wellspring benefited from generous donations this fall that will go to the completion and opening of the Edmonton Wellspring facility in spring 2016.

On Tuesday, World Health Edmonton presented to the Wellspring board a cheque for $15,000 from proceeds raised at its annual golf tournament in August (photo above).

The Wellspring Edmonton campaign will also be receiving $18,500 in proceeds raised at the annual Tammy Mattiello Golf Tournament in September.

As well, Cancervive 2015 announced the final number of funds raised in the September Calgary-Edmonton bike trek by the Edmonton riders: a total $20,350 raised by cyclists Laurel Shuttleworth, Christine Rozak, Sandy Coull, and Patti Szkwarok (in photo below).

Wellspring Edmonton is thankful for the individuals and organizations that donated time, energy and money to the campaign, and bringing many steps closer to reality the dream of a place where people can face cancer together. On behalf of Wellspring, thank you for your generous support. 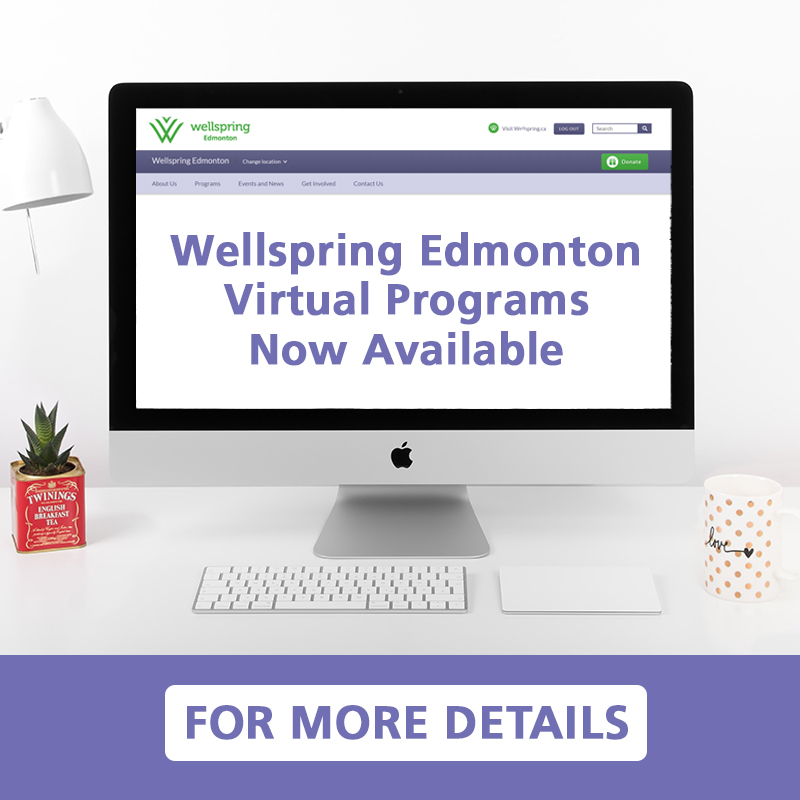