A song, a pirouette, a back-flip, a goal kick … these are skills many young people are well on their way to mastering. But for 11-year old Morgan and her classmates at George P. Nicholson School in Edmonton, it was also a way to help their community.

In May, these young people raised $667.50 for cancer by selling ribbons, holding a series of variety shows, and creating a donor recognition wall in the main entrance foyer of their school. On Wednesday, June 24, 2015, Morgan and fellow classmate and school council student representative Emelyn, 12, formally handed a cheque to Wellspring Edmonton Board Chair Dr. Glenn Hundleby for the money raised.

At first, Morgan wanted to simply let people her age know that cancer can touch everyone’s life. Morgan has a close family member who faced a cancer diagnosis (and grateful to add was now doing very well). She asked Emelyn to arrange a meeting with the school council to suggest holding a ribbon campaign in the school. The idea for a variety show fundraiser took off from there, said both students.

Class representatives signed up performers and encourage their classmates to invite their family and friends out to the variety shows. Dates and times of the shows were shared through formal school announcements at least five times leading up to and during the event. Shows were scheduled on April 30, May 4 and May 12, with the option of buying single tickets to one show for $2 or $5 for all three shows. At the same time, students could donate and wear ribbons of different colours, each one symbolizing a different type of cancer.

In all, several hundred ribbons were sold, 40 students signed up to perform, and show audiences averaged 133 people for each performance. The variety show lived up to its name; routines included singing, playing piano, ballet or break-dancing, gymnastic routines, comedy skits, tap dancing, hula hoops, and football or soccer skill demonstrations.

Initially, the campaign hadn’t settled on a recipient, but Morgan realized it had to be Wellspring Edmonton. She and her family are volunteers for the organization and she knew the difference having a Wellspring centre in Edmonton would make for people living with cancer.

“I knew people often get distracted from their lives when they have cancer,” she said. “Wellspring Edmonton is a place that can help people get focused on their lives, and these are things people could start using immediately.”

There are many people to acknowledge for helping Morgan and Emelyn. Many students and staff volunteered during lunch hours and recesses to sell tickets, put up posters, write scripts for the show’s emcees, count money, or set up and clean the performance venue. In particular, they acknowledge Principal Roma Paul, Vice-principal Nicole Schmidt, Kylie Fedchuk, Heather Foisy and Haley Estabrooks for their help and guidance.

Morgan and Emelyn were also interviewed by CTV Edmonton when they presented their cheque to Dr. Hundleby. Their story aired on the News at 5 show Wednesday, June 24, 2015.

It goes to show that it’s never too early to start making a difference. Thank you Morgan and Emelyn, and thank you George P. Nicholson School. On behalf of Wellspring Edmonton, we wish you the best this summer and into the next school year.

See more photos of the event by clicking on the gallery below. 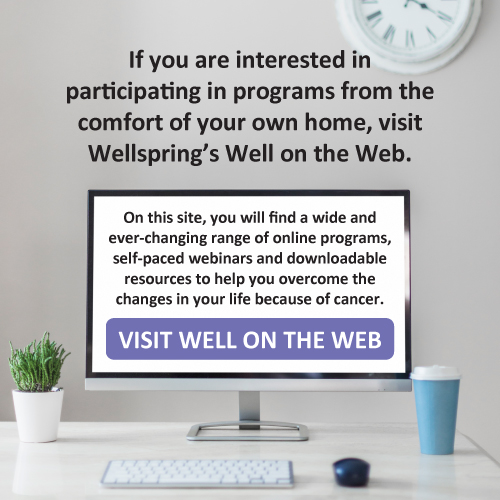