Todd brings a wealth of expertise to his role. He has worked in a number industries including airlines, government, health care, gaming, liquor, renewable energy, and housing. He is a former Assistant Deputy Minister for both the Alberta and Manitoba Governments. Among his accomplishments, he implemented the Health Quality Council of Alberta and the Alberta Electronic Health Record.  He has consulted to many private and public sector boards providing operational and strategic advice. He was interim executive director for both the Edmonton Pride Festival Society and the Solar Energy Society of Alberta. He has sat on a number of non-profit boards and was vice-chair of the board for Homeward Trust Edmonton. In his spare time, he manages a recreational dragon boat team.

Says Todd, “Cancer touches all of us. Wellspring provides compassion and support to people living with cancer when they need it most – and free of charge. I am humbled by Wellspring Edmonton’s mission and I am honoured and thrilled to join its amazing team and tremendous volunteers.”

Board Chair Dr. Bill Dickout is equally thrilled to have Todd on board. “We undertook a rigorous process to hire a new Executive Director and we are confident that Todd will guide us to an even better place in the coming weeks and months.”

Todd’s priorities will be to build on Wellspring Edmonton’s success to offer more programs to Albertans living with cancer and to grow the reach of these programs into Northern Alberta. A post pandemic re-opening plan is also on Todd’s priority list and more information on that will be shared in the coming weeks. 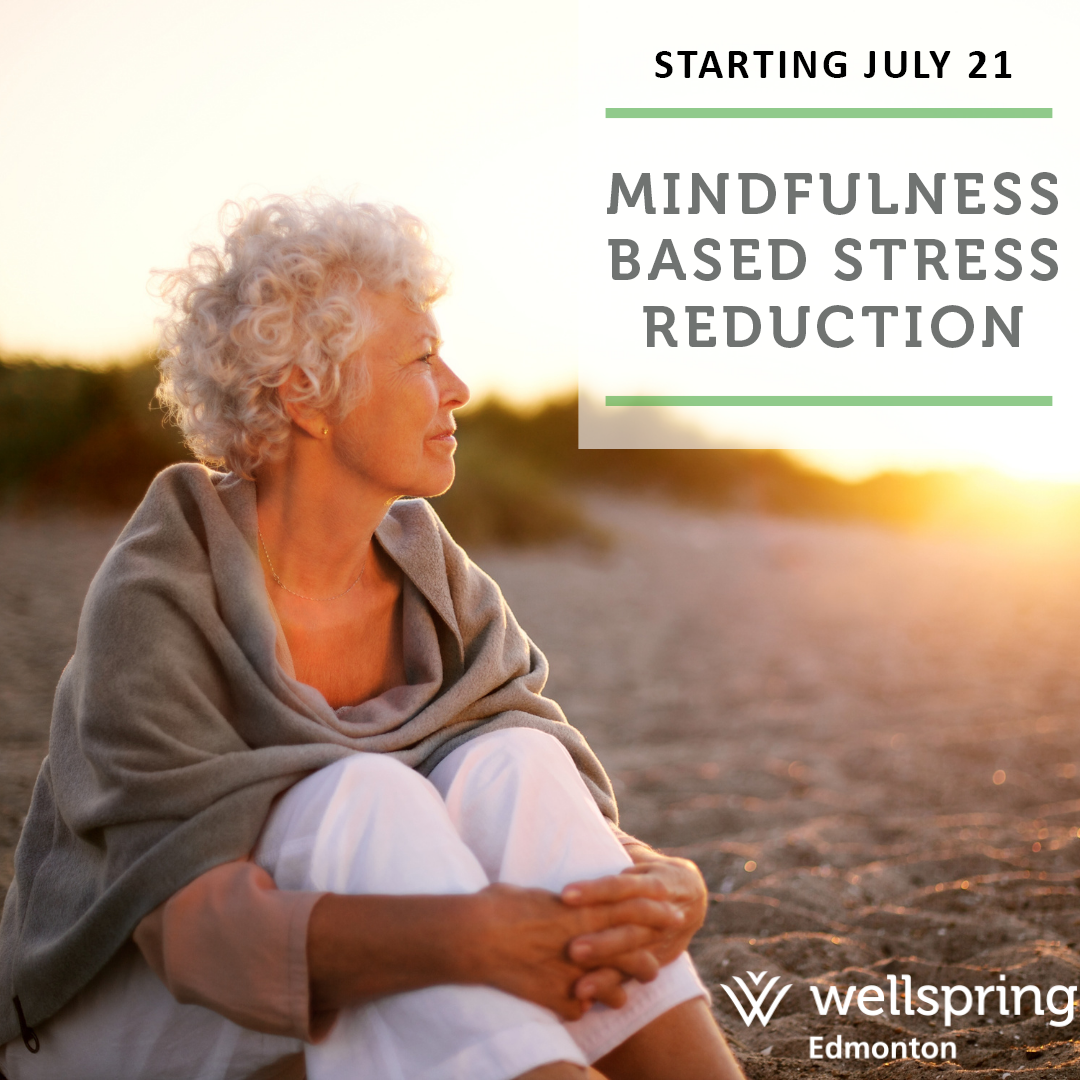 Grow with Wellspring -Thank You!