I’ve been involved with Cancervive since the second year of the ride. I joined a friend of mine who was riding on behalf of my mom who was going through a cancer experience. He asked if she’d be interested in being a warrior for him and fly down to Austin, Texas. My mother agreed, which surprised the heck out of me because she wasn’t the travelling type, but she wanted to do something with me, her daughter. Unfortunately, she got sick again and couldn’t make it but I flew down myself on both our behalves.

I was hooked, absolutely hooked, from that point on this entity that embraced every single person that was affected by the cancer experience. The people riding it are in a peloton, where you don’t do this thing on your own. That’s the same thing with the cancer experience. There’s you, your family, friends, all of that. Cancervive itself, acting in support of Wellspring, acknowledged and supported everyone going through that experience.

Except for this year, I have been involved with Cancervive as a rider or as a volunteer. This year, we’re supporting Chris Rozak, who is doing her second Cancervive ride. Even though I’m not riding, I can’t give it up. I have to support Wellspring Edmonton and Cancervive. And I’m looking forward to the doors opening at the Wellspring centre.

I’m a cancer survivor and have been cancer-free for five years, but last year I decided that I needed another fitness goal. Although I can’t control the outcome if cancer returns, I can control how I choose to live with cancer or without cancer.

The Cancervive event was something I stumbled into and I loved the concept of bringing Wellspring to Edmonton. I give Laurel Shuttleworth credit for having the power to guide me. I must say that in the early days when I had to buy my own road bike, I made a call back to Wellspring and said, “It would be much easier if I just made a donation and buy this bike.”

But having said that, I survived! I actually did the five days and it was an experience second to none. I chose to sell my bike, but I cannot discount the strength that I felt and the love I felt during the event. That’s why I’m volunteering this year.

I’m happy to support our one and only rider from Edmonton, Chris Rozak, and I will be there cheering on the rest of the gang as well.

I’m riding for Cancervive again this year. I rode for the first time last year after Laurel Shuttleworth got me involved.

My life has been touched by cancer experience. My mother-in-law had passed away from cancer so I knew nobody should have to deal with cancer alone. There’s people now that I know and people that I love that are dealing with it that should never have to do it alone. So, I’m riding for all of them.

There’s great camaraderie among the people involved when riding with Cancervive. It’s one big happy family, or as Laurel said, it’s a peleton. We all work together to go through and get the ride done to raise funds for a very worthy cause.

My involvement with Cancervive began in 2007 when Don Marcotte (who I volunteered with at CKUA Radio in Edmonton) was travelling with the group to Austin, Texas. My mom was just diagnosed with cancer, and I asked Don if I would be able to volunteer.

During my first year, I volunteered as a motorhome driver. That is where I met Laurel Shuttleworth for the first time. I saw that year how amazing and miraculous these cyclists were. One particular team that year (five of them were cancer survivors), rode through the night in pouring rain and horrible winds. They kept their heads down. They rode all night; they didn’t say a peep. And the next day they all said, “This is far better than going through cancer.”

So with that in mind, I decided to cycle the next year and cycled to Philadelphia in 2008 and to Lewiston, Maine in 2012. I have been volunteering as the Media Assistant the past three years. Wellspring is important to me because family members have used its programs.

In 2008, I received the news that my brother-in-law Jamie in Calgary was diagnosed with stage IV colorectal cancer just as we were boarding the plane to return home from Philadelphia. He was one of the very first people who walked through Wellspring Calgary’s doors. So my family has personally benefited from the love, care and programs of Wellspring.

I’ve been involved with Cancervive and Wellspring Edmonton since 2008. I did my first ride the year they cycled to Philadelphia.  At the time it was a 24-hour relay style, nine-day ride.

The connection that I had to the ride was with Laurel Shuttleworth. At that time, she was going through her cancer experience with her mom and sharing that and her involvement with Cancervive with me. That’s how I found out about Cancervive and Wellspring.

My brother was diagnosed with cancer in 2008. It was surreal and scary. It had felt like I had no control and wasn’t able to help this person I love who is going through cancer. Then I thought, ‘I am going to do this! I have the capability of doing it; I know someone who has done it.’ After listening to Laurel describe it and everything she felt being a part of the ride —and, like she said, the family she felt doing it with people she had just met—I thought, ‘This is perfect for me.’

I’m all about the doing, taking something on, facing challenge and I love family so I knew this was going to be a good fit for me. So I did the ride to Philadelphia. It was an experience I will never forget… Yes, the riding was a big part of it, but I think it was all that other “stuff” that happened along the way that made it so memorable.

It was the hours and hours in the van and the not sleeping, having to drive all over trying to find even a corner of a conference room for us to sleep in – that’s the good stuff.

Even though it sounds really daunting, it was an experience that we had together and we were there for each other. We supported each other physically and emotionally. We laughed a lot. We cried. We shared. It really was a family.

I wanted to stay part of that family. I wanted to be involved in it. And it’s tough when you don’t do it. This year I’m not riding. But I’m still involved; I’m still connected.

Wellspring is in my heart. Cancervive is in my heart. And will always be. And I don’t see myself ever giving that up. I might not be riding this year, but everybody’s in my thoughts. I’m looking forward to the next year, seeing my “family” and being a part of this amazing organization and all that they do for our Edmonton Community.

I’ve been involved with Cancervive since it first started eleven years ago. My wife passed away from cancer and I was an avid cyclist. I saw this as an opportunity to connect the two things that were very important at the time. I’m also a videographer and have been documenting the ride. It helps the people involved to remember it better, because when you’re so involved in the ride you sometimes don’t have a chance to take a step back and look at it with a different lens.

Cancervive  has been a life-changer for many people that have done it. People sometimes don’t realize what they’re capable of and a ride like this gives them a chance to realize that there are fewer boundaries to your life than you think you have. It’s a chance for people who’ve had cancer to say, “I’ve moving on to something else. I’m taking on another challenge, because the cancer challenge did not defeat me!”

For a complete transcripts of the interviews, click here. 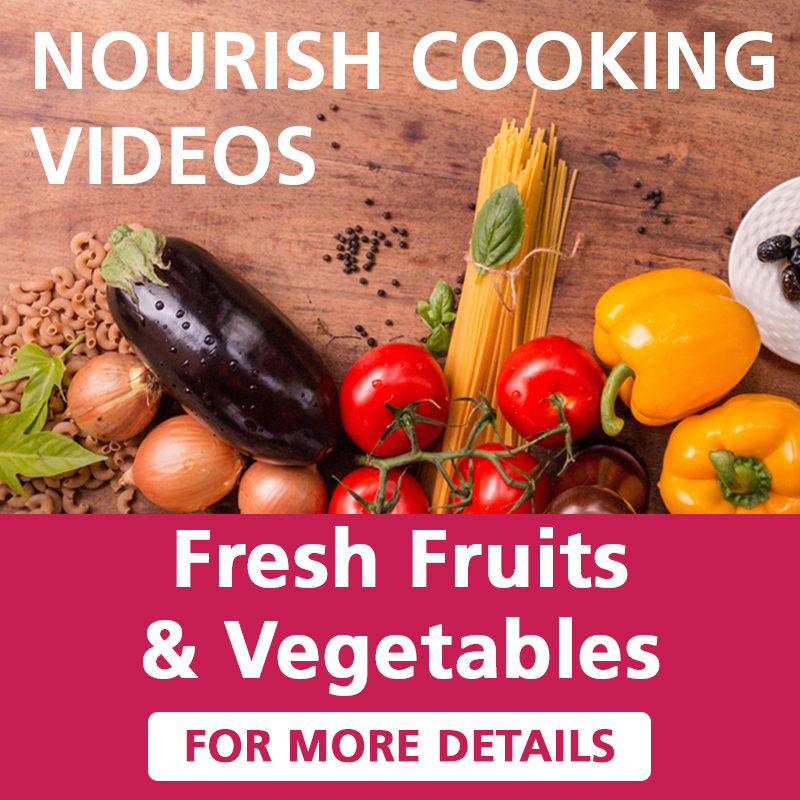 My experience with “Writing for the Health of it”